Oil City Church of the Nazarene was organized on May 10, 1910 in a building on Spring Street, which included 17 charter members. As the congregation grew, its location changed many times, prompting the church members to begin a building fund and in 1920, a new sanctuary was constructed on East Third Street, by all of the men of the congregation. It existed there until 1955 when church members approved a plan to build a new church at the corner of East Second and Imperial Streets. Several additions and improvements have been constructed over the years to present the building as it is today. 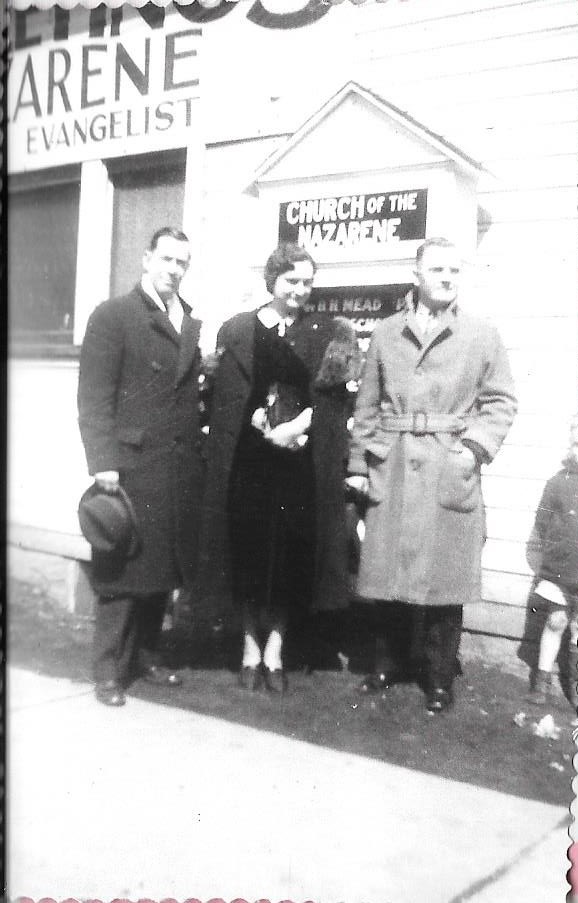 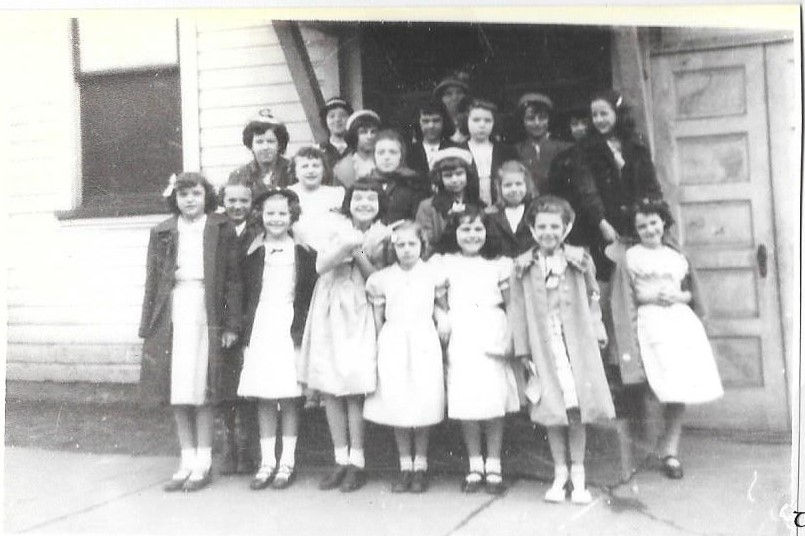 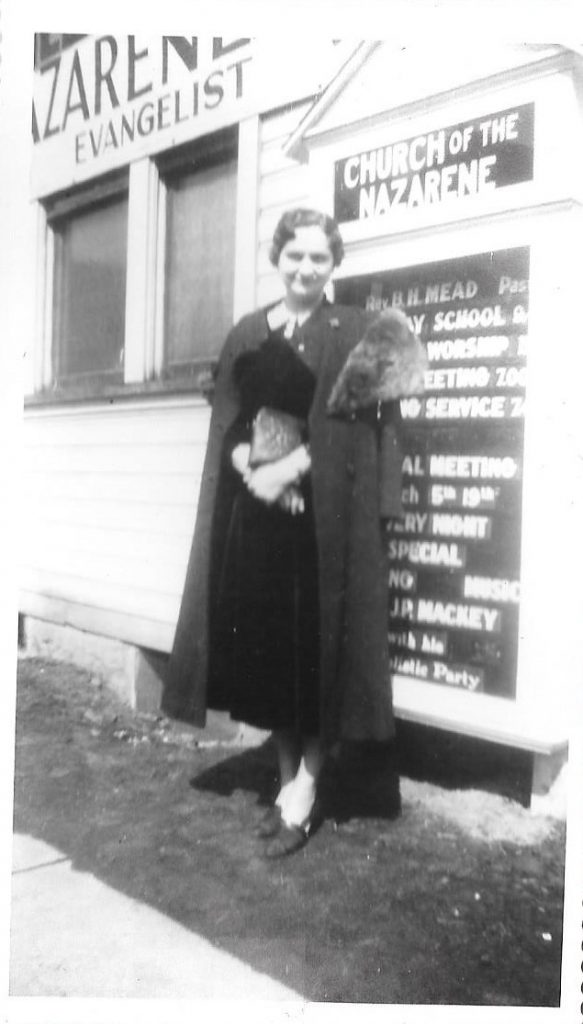 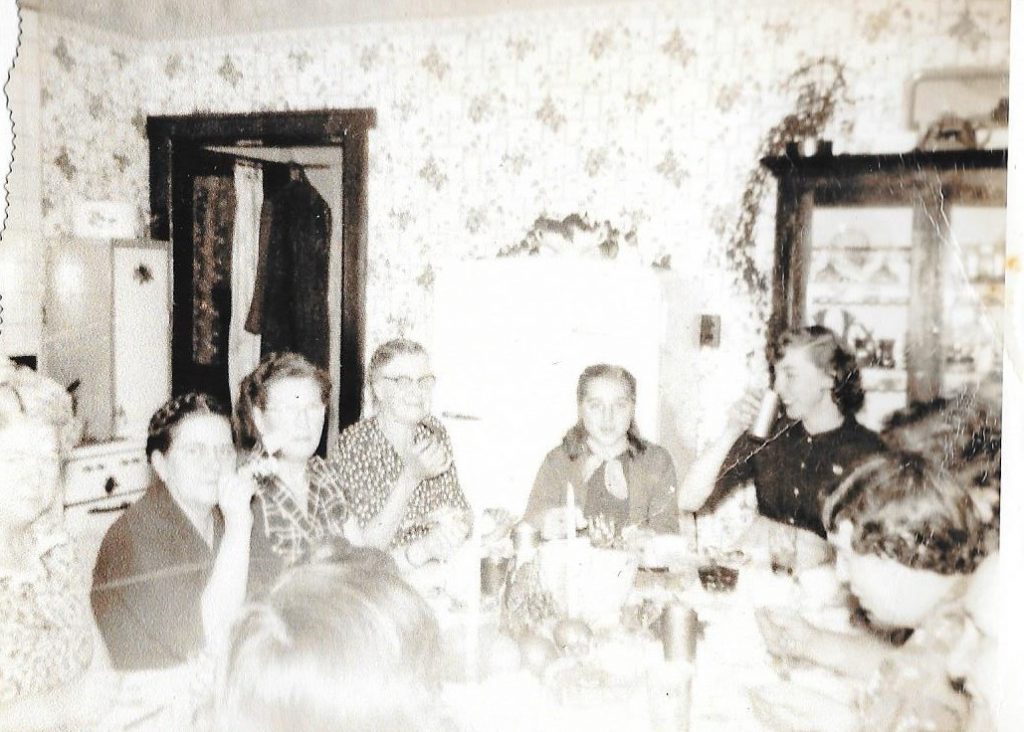 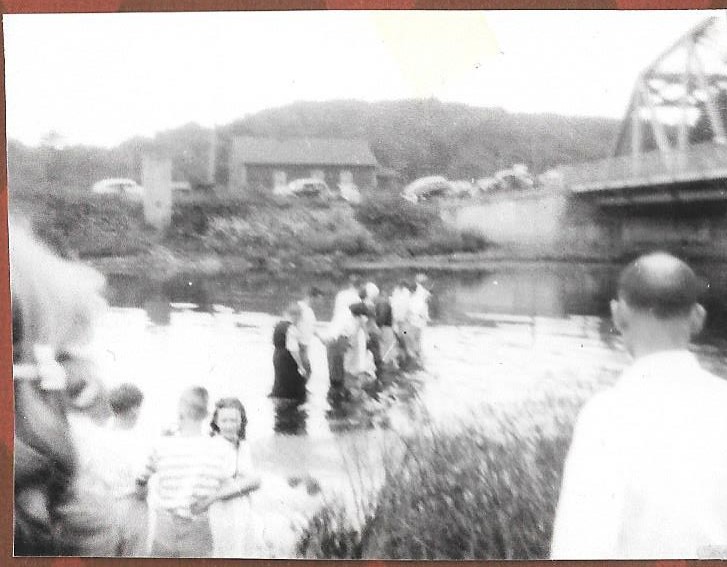 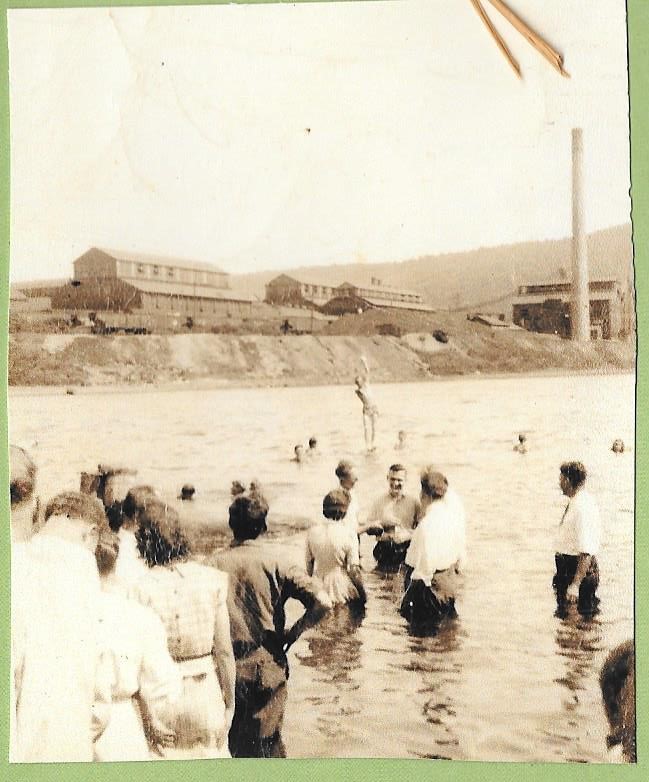 Baptisms in the river 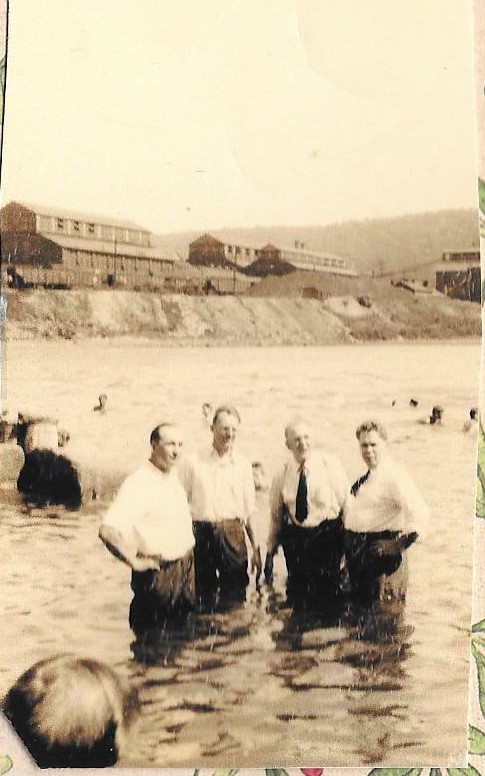 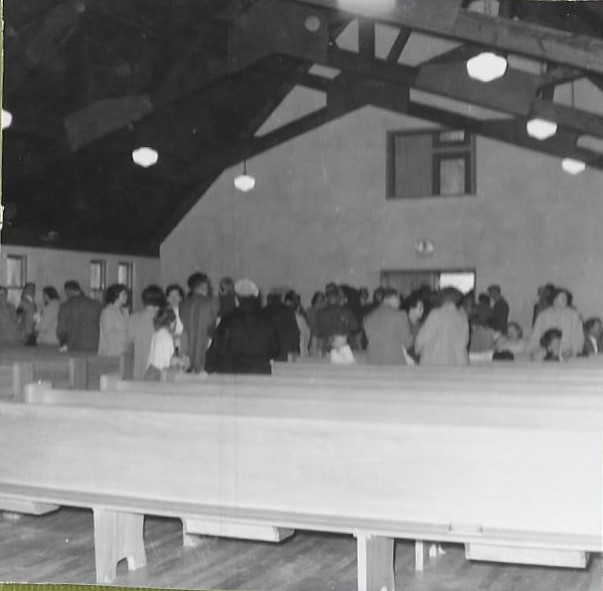 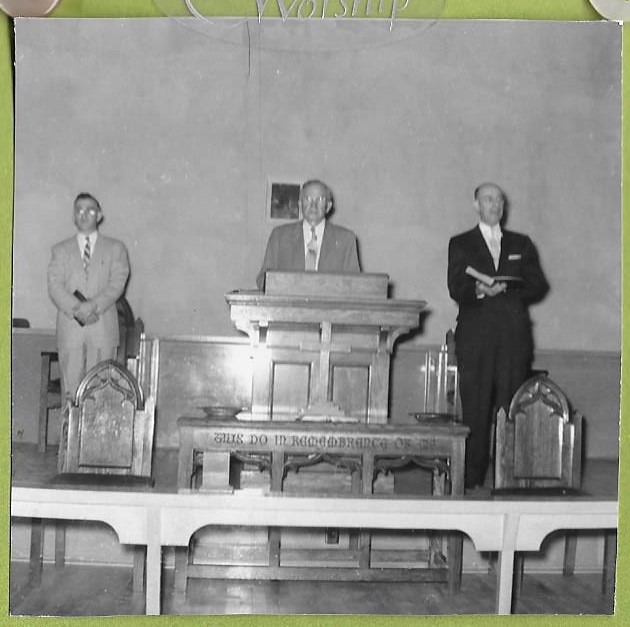 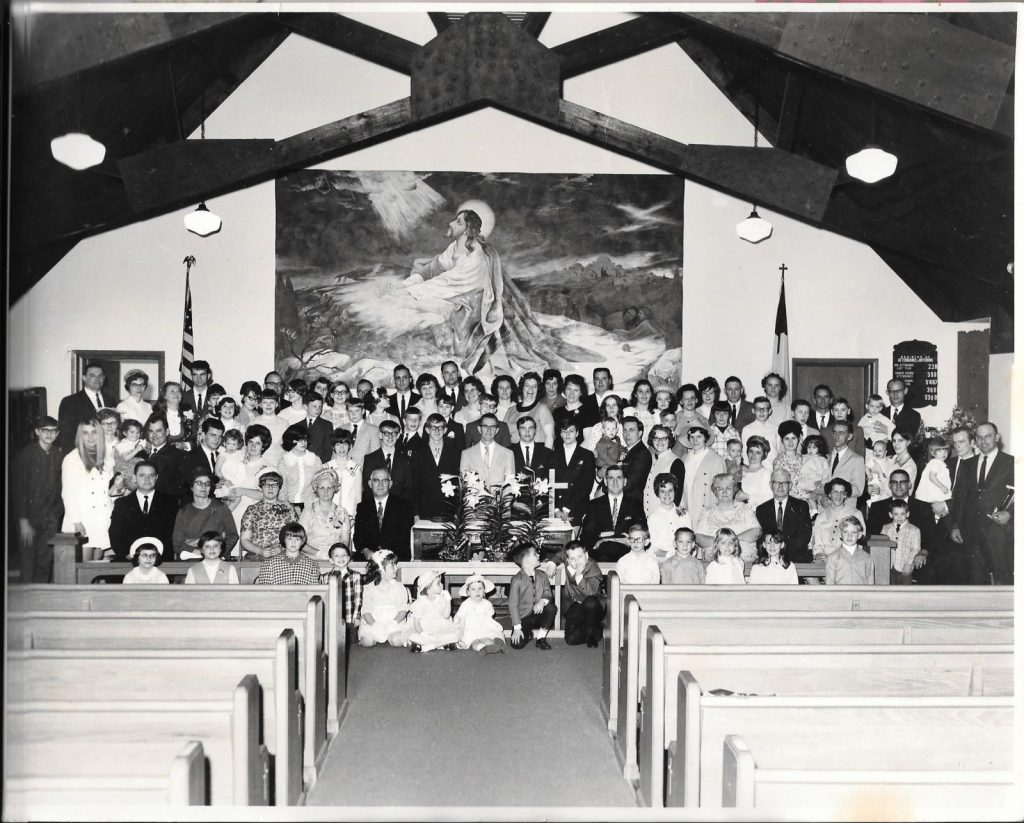 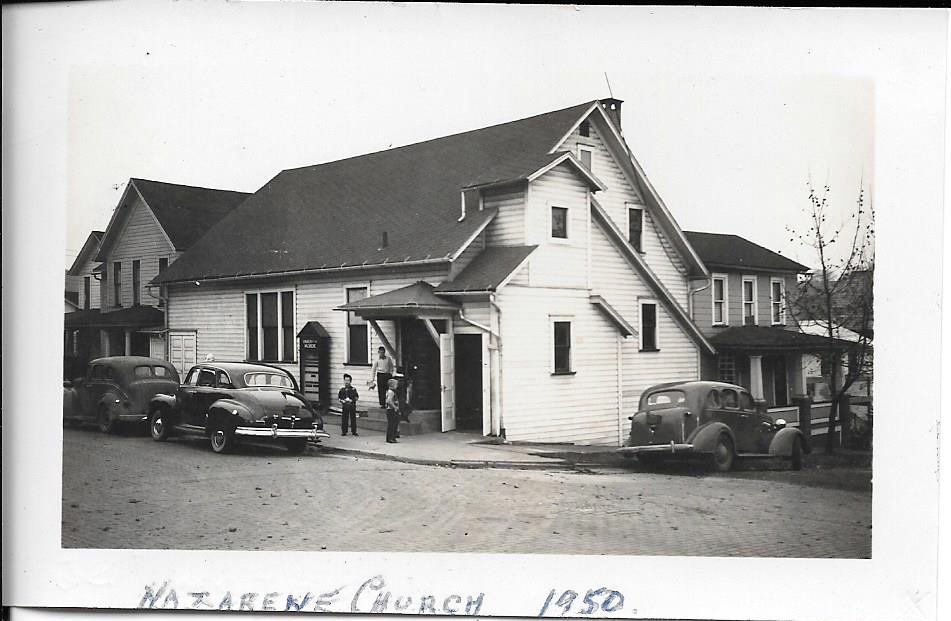 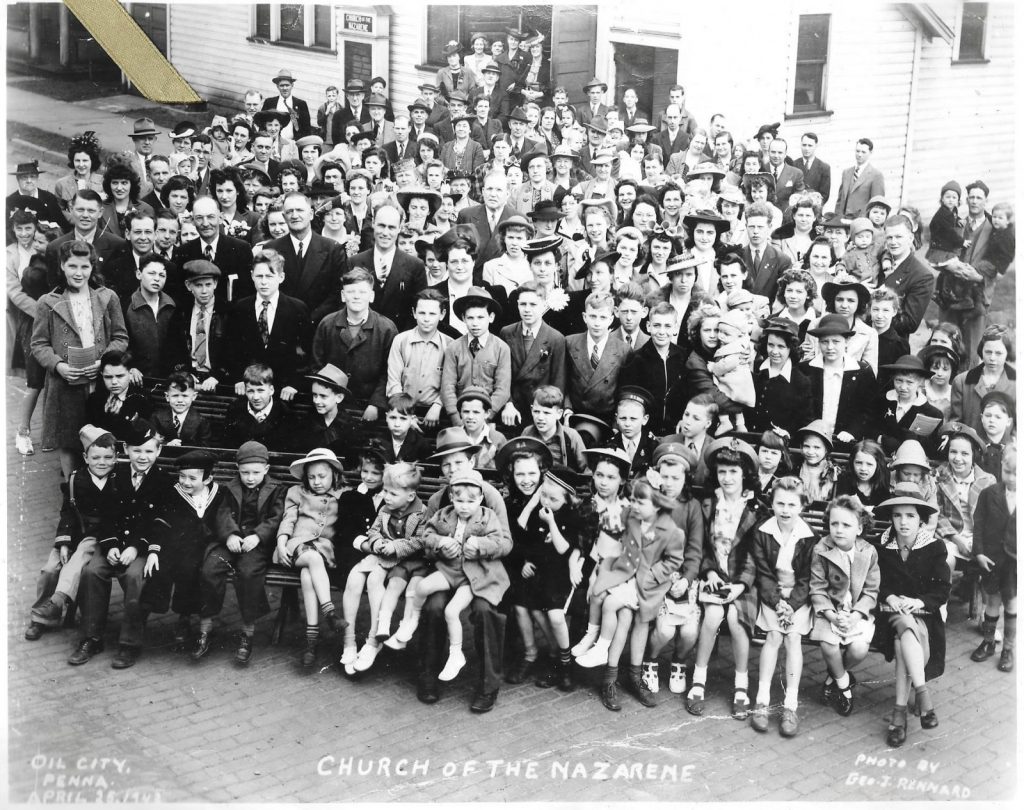 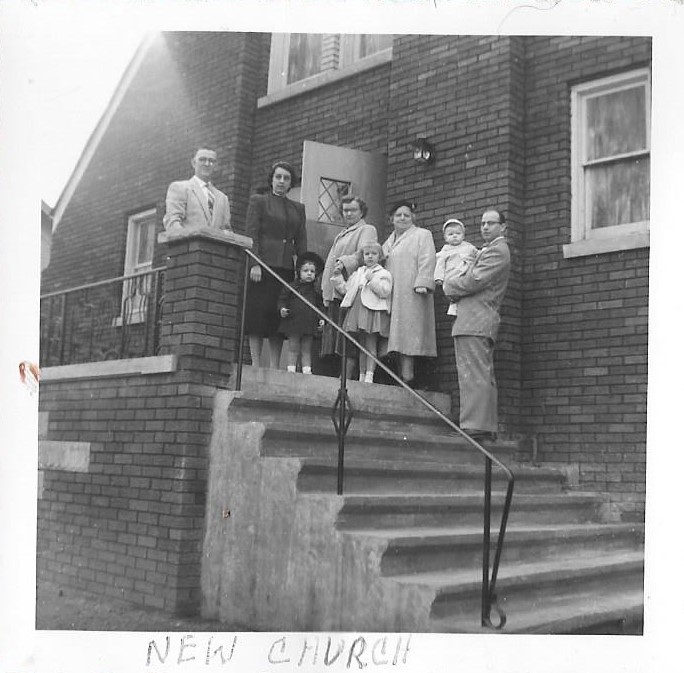